During the event to celebrate its 120th Anniversary, Harley-Davidson revealed new limited paint jobs, the Freewheler Dark, the new Breakout 117 and the Nightster Special. Plus, Jochen Zeitz – Presiden and CEO of Harley Davidson – invited everyone to take part at the celebrations that will take place in Milwaukee from July the 13th to July the 16th.

Harley Davidson unveiled the limited colors to celebrate its 120th Anniversary. Specifically, the company put a lot into showing us the new CVO Road Glide Limited Anniversary. The level of details in the color scheme of this motorcycle is probably the most detailed color ever offered by the Milwaukee based motorcycle company: Heirloom Red panels are applied over a base of Anniversary Black, both defined by red and gold hand-made strips. The details inside the panels are incredible, they show the wings and the head of an eagle.

On the tank, of course, is possible to find a gold-plated anniversary logo. It is not all, this model also features an Alcantara seat with red and gold stitching, and engine details in gold and vivid red.

This motorcycle will be produced in limited numbers, 1500 to be precise.

The other models produced in limited numbers are going to be:

Needless to say, despite its incredible beauty, the color scheme on these models is very far from looking like the one on the CVO.

Trikes are fascinating. So, Harley-Davidson decide to make its Freewheeler even more appealing with a “Dark” touch. The front portion of the trike, the tank dash, the controls on the handlebar and the food controls, the Milwaukee-Eight engine and the exhaust system all have a dark finish.

Plus, the wheels are all in Gloss Black and the old 15” rear wheel got swapped for more aggressive 18” wheels.

The Freewheeler is also equipped with:

Definitely a nice piece of machinery if you are into trikes.

What a comeback for the Breakout, it is now equipped with the most powerful unit produced by Harley-Davidson at the moment: the Milwaukee-Eight 117 equipped with the Heavy Breather air filter.  That is not the only new thing on this motorcycle, in fact, it is equipped with a 5 gallons tank, and new risers that are 1 inch taller than before.

On paper, this motorcycle is awesome!

Everyone was waiting for it, and Harley-Davidson delivered. The new Nighster Special shares the same structural philosophy of the Nightster: it is equipped with the liquid cooled V-Twin Revolution Max 975T, placed at the center of the frame.

Beside an additional seat and set of pegs for the passenger, this motorcycle is equipped with aluminum wheels with tire pressure sensor and a 4” FTF screen on which is possible to manage all the options this incredible system is capable of: Bluetooth connection, navigation, gauges and so on. Navigation is handled by an Harley-Davidson app for iOS and Android system: when active, it allows to choose between turn-to-turn navigation and a moving ma; everything supported by sound played directly in your year piece (if you have one linked). The Sportster Special is also equipped with a 3.1 gal tank, cruise control, a usb port and 5 maps: Road, Sport, Rain, and two customizable ones.

What to say? The packages offered by Harley-Davidson to celebrate the 120th anniversary are awesome. Plus, Jochen Zeitz – President and CEO of Harley Davidson – led us to understand that new models will be released during the year. I do not know about you bt, I cannot wait to see what is in store for us 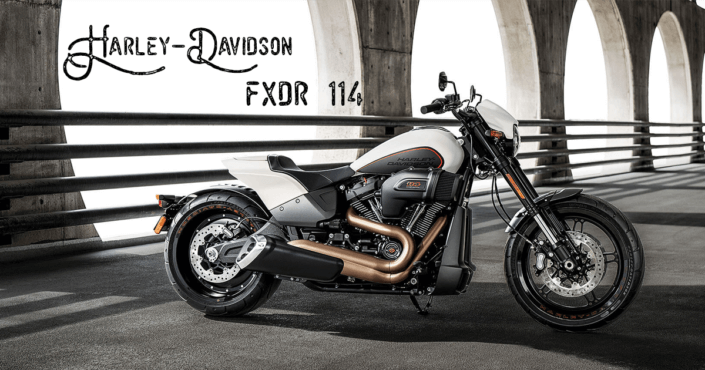 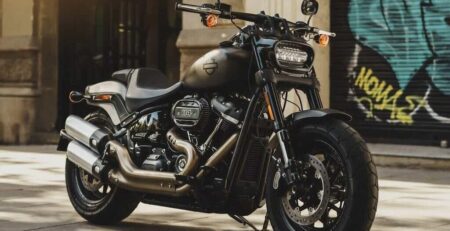 This motorcycle tours Italy guide has the intent to provide a list of places to visit riding a motorcycle. Let’s... read more 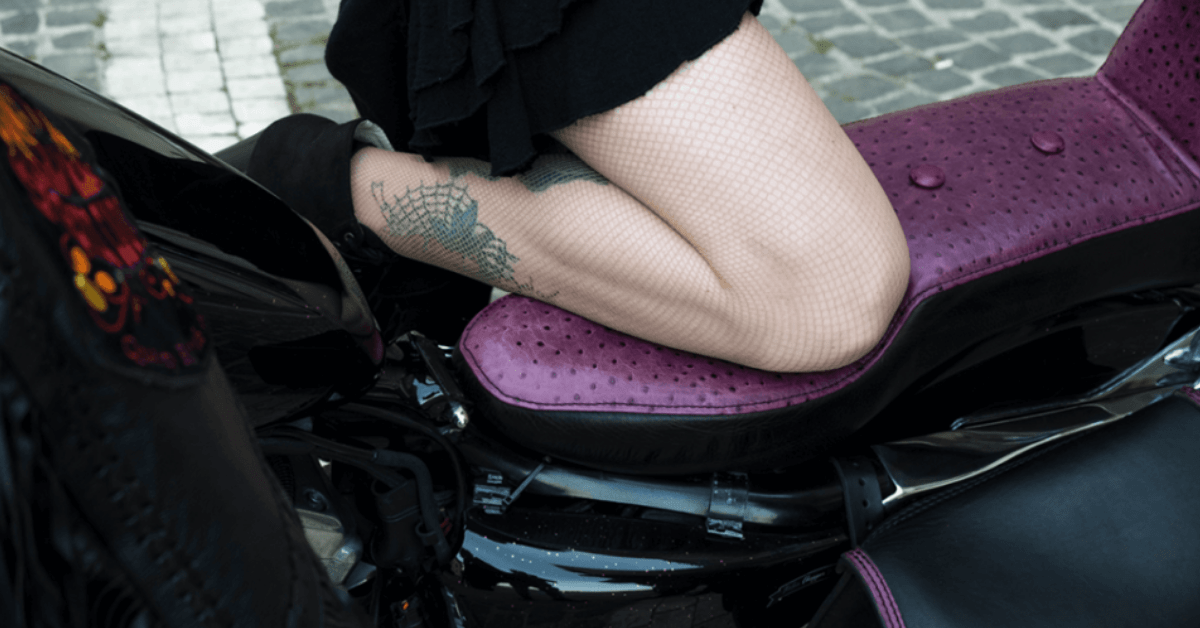 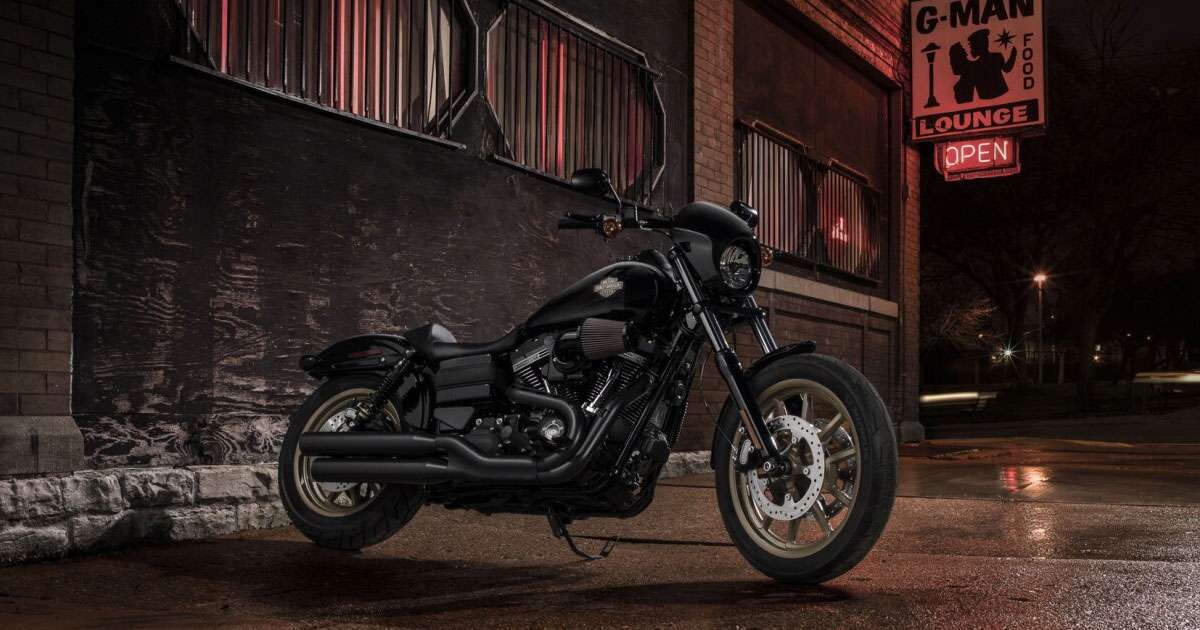 The be first is really important: a biker knows it well! For this reason, we decided to anticipate Black Friday... read more 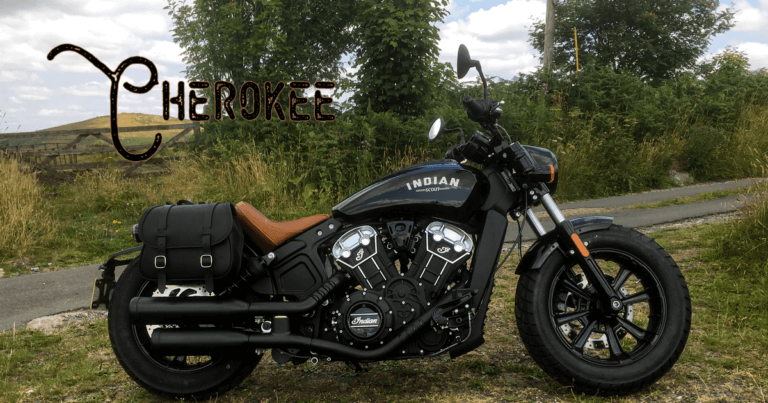 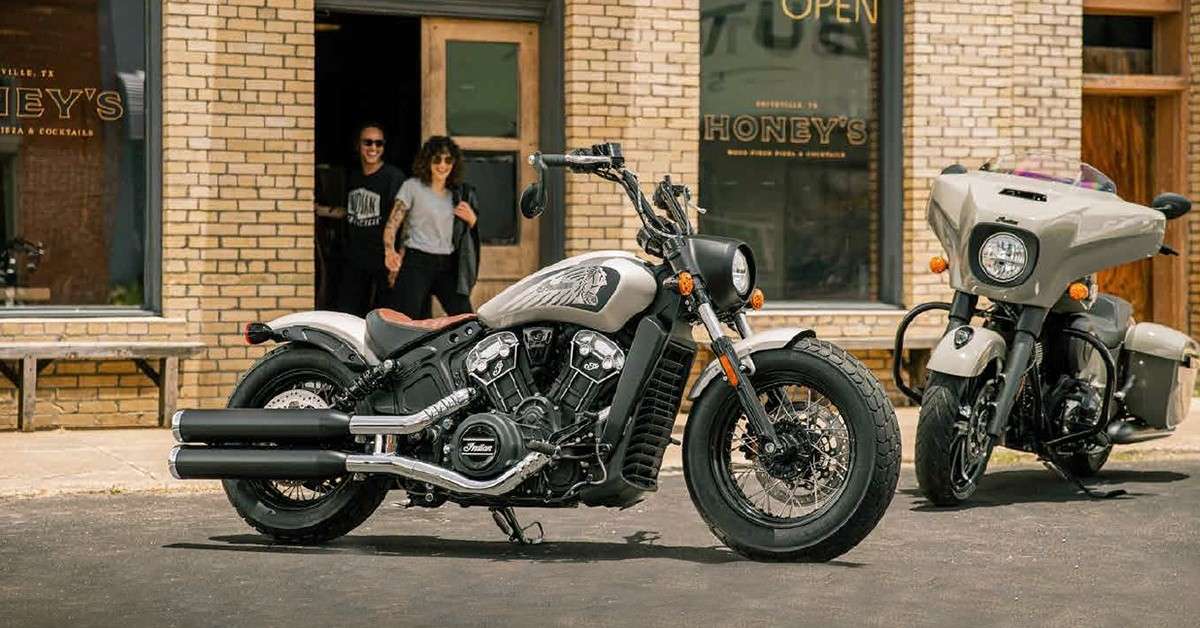 Colors and design: Indian models have a new look 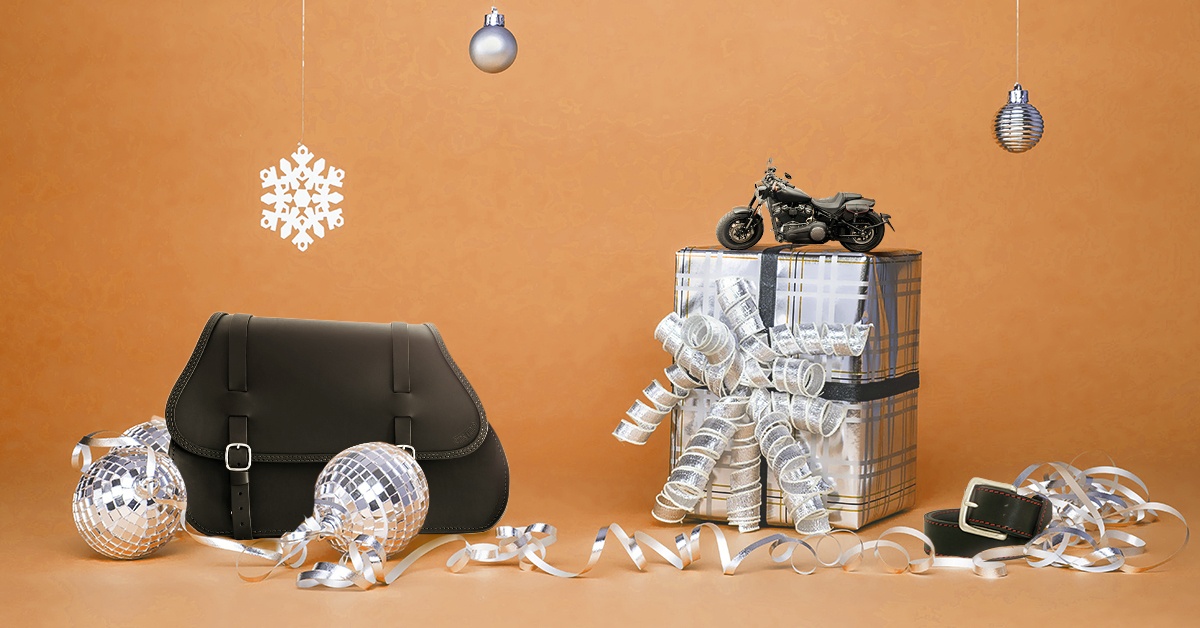