Home » Harley-Davidson and the Marlboro Man: let’s talk about it

Harley-Davidson and the Marlboro Man: let’s talk about it 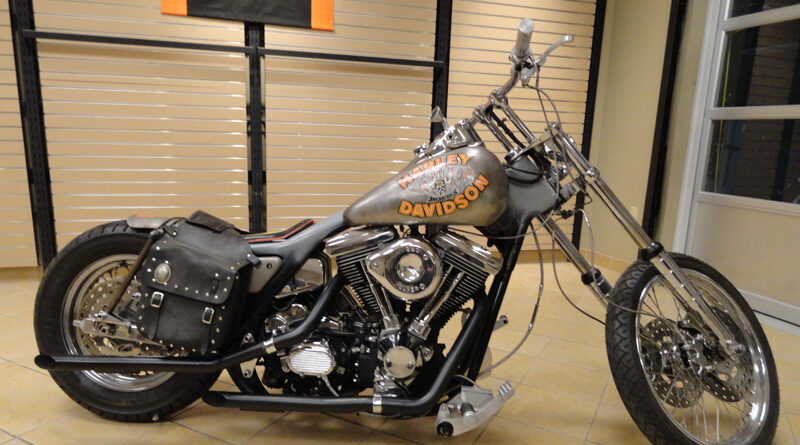 Harley-Davidson and the Marlboro Man: let’s talk about it

Hated by some and loved by most, Harley-Davidson and the Marlboro Man is a movie that made movie history. If you saw the movie, you might want to know something more about the motorcycle that starred in it and, if you have not, this is the right time for you to learn about the plot and the motorcycle.

The protagonist of Harley-Davidson and the Marlboro Man is a man called Harley Davidson (yup, like the motorcycle company) that travels from Texas to Burbank (California) to reconnect with his old friend Robert Lee “Marlboro Man” Edison (yup… like the cigarettes company) at their old meeting point: the Rock N’ Roll Bar & Grill. They have a mutual friend, Jack Daniels (I know… it looks like they came up with a smart way to advertise products) that holds the grudge against Harley over an affair he and his now-wife Lulu had years before. Robert called Harley because the bar has fallen on hard times: the bank threatens foreclosure and wants to demolish the building to make way for a skyscraper. Harley and Robert convince Jack to help them rob one of the Bank’s armoured trucks in order to collect the funds necessary to renew the building’s lease. That’s where I stop talking about the plot of the movie and you start watching it. No spoilers here.

The story around the motorcycle is controversial: for a long time, it appeared to be impossible to locate the real motorcycle used for the movie.

Today, thanks to the incredible job made by Heat Rodney (President of Loess Harley in Pacific Junction, Iowa, and now owner of the motorcycle used in the Harley-Davidson and the Marlboro Man movie) and by Paul Garson we finally know more about this motorcycle.

They knew for sure that Bartels’ Harley-Davidson, located in Marina Del Rey, CA, got the contract to build the motorcycle. So Paul Garson went there and spoke to the person in charge for the project: Gene who was kind enough to tell Paul that “Most of the stuff that’s been said about the bike is untrue. Mickey had one bike. It started when we set up a regular FXR with a Wide Glide front end for him. Then later he changed his mind. He wanted this all black bike with all digital gauges and stuff, digitals at that time were just coming in. So it got the digitals and solid wheels. So now it’s this black motorcycle with built-in digital gauges. At this point, Mickey had a change of view and went back to basics. So we got rid of all that digital crap and built the one bike for the movie. At the exact same time we built an identical back-up bike, and that’s the one used in the movie. The other bike, which had a stroker motor, was hard to start and also had other problems. So the back-up motorcycle was the stunt bike that did most of the movie.” Gene continues. “And then Mickey gives the original stroker bike to Chuck Zito. Now years go by and I’m sitting in a bar and a guy starts talking to me, telling me he works in a movie prop company and they have this motorcycle that was from the Harley-Davidson and the Marlboro Man movie. I say ‘no shit’. He says he had an offer of six for it. I told him I would give him twelve thousand, double his offer. He called me back and it turns out it was a real prop shop, the bike was there. I went and I paid for it. So Chuck had the original bike, and this was the other one, the stunt bike used in the movie. The one that went to Denver. But what happened later with it, I wouldn’t know. But it had all the paper work from MGM so it’s documented that it was in the movie. Things got cloudy when everybody starting re-making the bike, some blessed, some un-blessed.”

Gene talked about multiple clones, and he is right. At a certain point in time, Mickey Rourke teamed up with Chuck Zito and with Arizona builders Carefree Custom Cycles. They used the original BD3 as a template to create replicas of the motorcycle used in the movie. They did an amazing job with the strut conversion, paint and graphics ( Jason and Phil Smith/Cougar Ridge Rod Shop took care of that). What they did with the engine is a whole another thing compared to the original Harley-Davidson and the Marlboro Man motorcycle: they swapped the original FXR EVO motor with a 114-inch Powerhouse sourced from Mid-USA capable of 135 HP. The whole thing had a price tag of $35,000. Pretty sweet deal if you are into replicas.

I do not know if any of these motorcycles is still riding today, what we know is that the Black Death used in the movie is Heat’s hand, and we are so happy about it.

Hope you liked our article but, if you want to read more details of the hard work pulled by Heat and Paul, you might want to go read this two articles:

If you would like to know more about other motorcycles that starred into movies, let us know in the comments.

See you on the road! 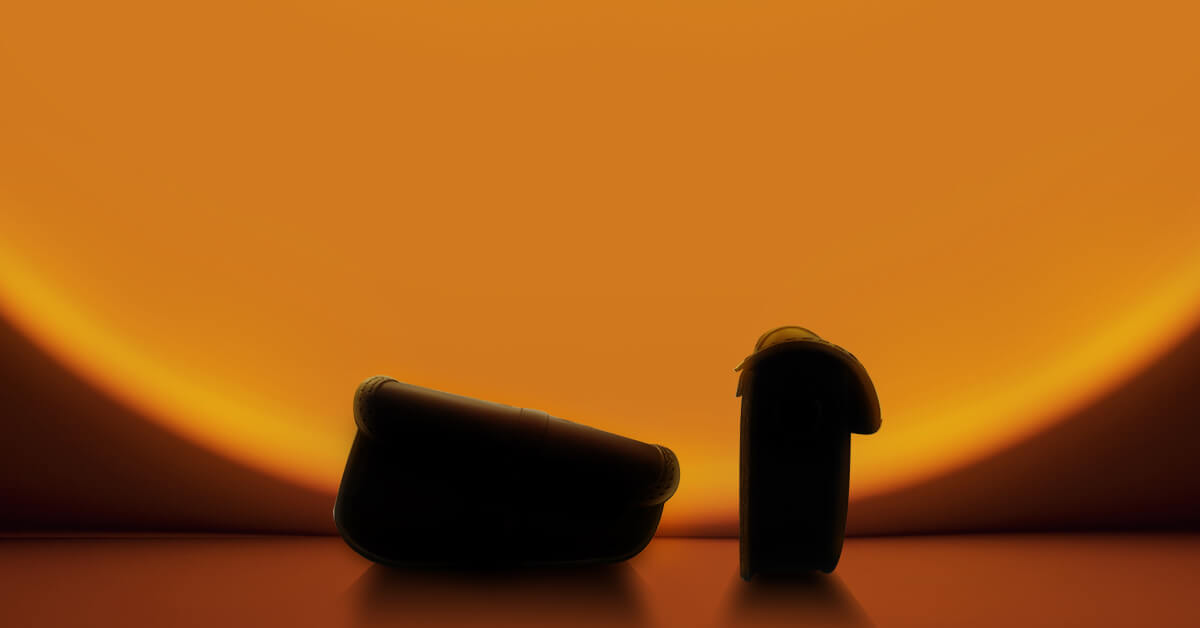 Bags for men and women: it will be an incredible 2022

I know that you are thinking that we already handcraft leather bags, and that therefore you are asking yourself why... read more 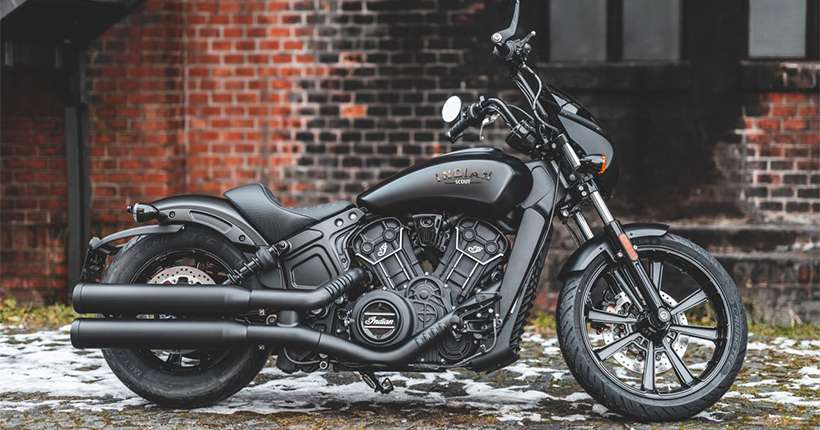 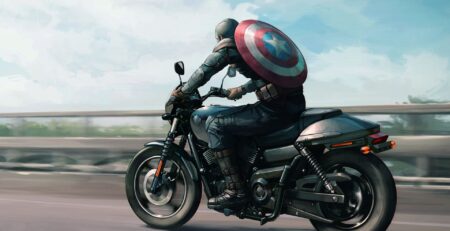 From the 70’s on, a large number of creators yield to the desire of including motorcycles into their comic books... read more 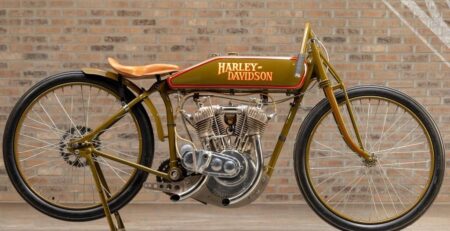 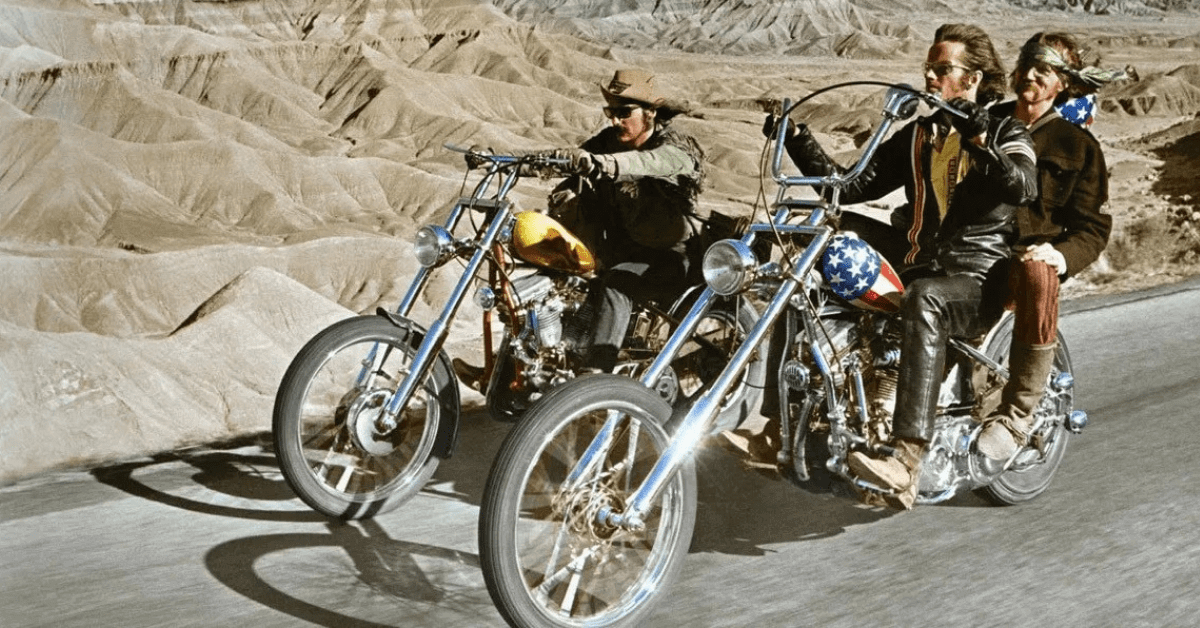 Motorcycles that made history on the movie screen

Bikers and motorcycles enthusiasts surely never miss a motorcycle appearance on screen: how many times, while watching a movie, you... read more 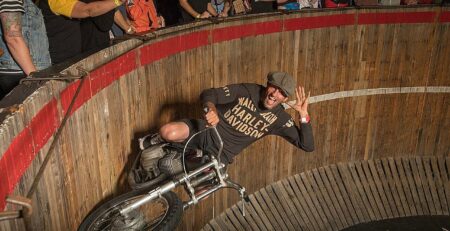 Different types of riders and their motorcycle outfits: which one are you?

Bikers just want to enjoy life: they have their preferences over what they ride, how they ride, and their motorcycle... read more 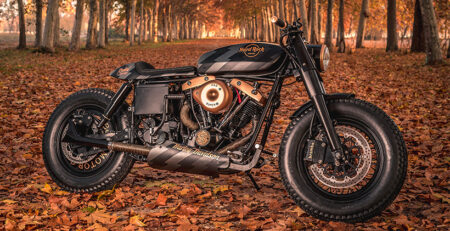 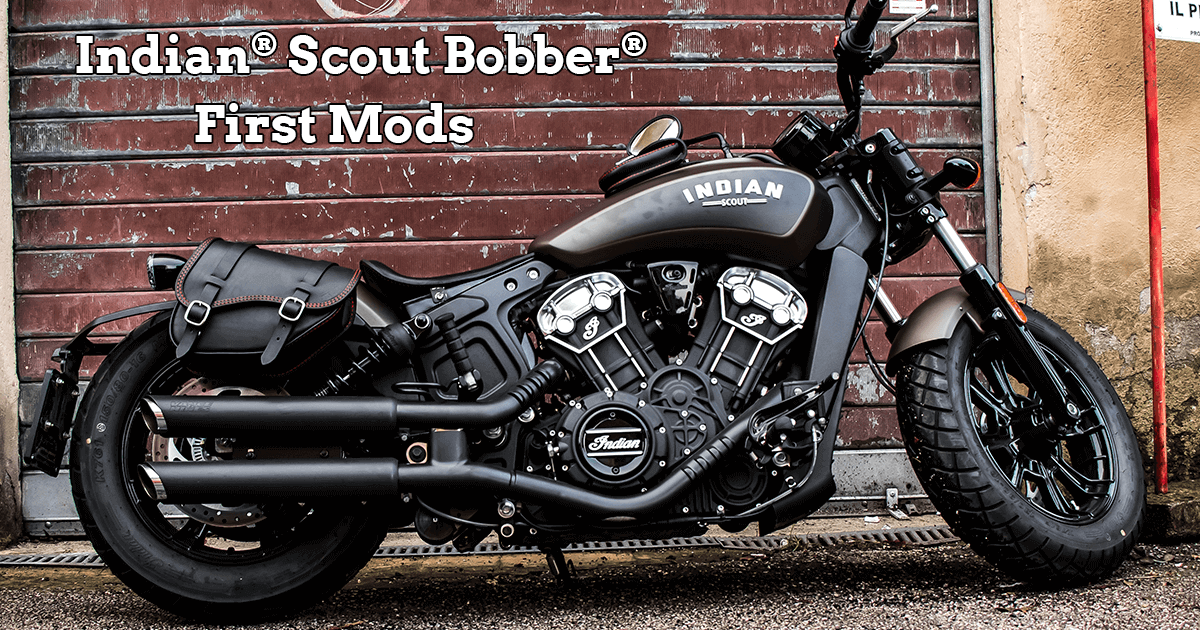