Motorcycles & Rock’n Roll. Best duo ever. Over the years, everything that revolves around motorcycles and their world has created tight connection with rock music and its protagonists. Music has always been there with us: during our most adventurous rides and as a soundtrack for the best moment of our lives. It becomes easy to state that each and everyone of us has at least one favourite singer or group that we listen to at least once a day. Same goes for a particular song that reminds us of an amazing road trip or place we are particularly attached to.

Music has always found inspiration and fans in the motorcycles world: It is fair to say that a true connection between music and the motorcycle world exists on multiple levels: there are a lot of songs inspired by motorcycles and motorcycle rides, and it is plenty of musicians are bikers. This incredible bond between motorcycles & rock’n roll gave us bikers, and the entire world, an incredible treasure in terms of ballads, songs and incredible stage entries.

Obviously, every biker has his own favourite: a lot of bikers love blues and its atmosphere; others are into country ballads while someone points straight toward rock music. Real magic happens when all these genres meet each other into a single playlist, sometimes with a couple of outsiders. Back in the days we used to call them mixtapes: magical playlists that helped us live our most favourite memories again and again,  and made us dream about our future.

From Steppenwolf to AC/DC

Back to the motorcycle world. If we had to make a list of the most icon motorcycles songs we would definitely include: Born to be wild by Steppenwolf, iconic OST of the cult movie Easy Rider; the evergreen Wanted Dead or Alive by Bon Jovi, a classic loved by everyone; the romantic Sweet home alabama by Lynyr Skynyrd; topping it all off with Fuel by Metallica and Thunderstruck by AC/DC for those who like stronger notes. 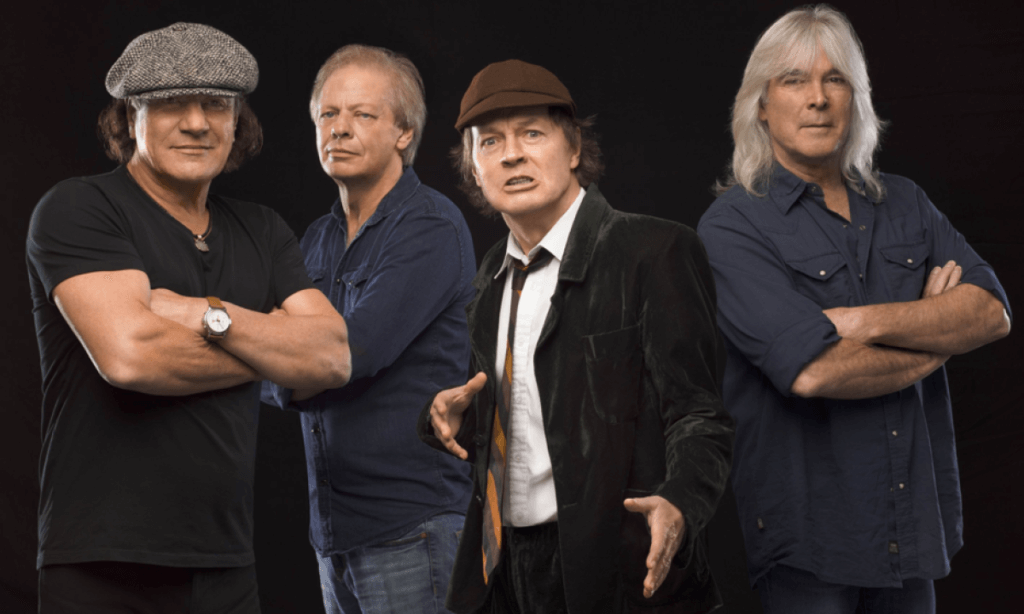 There are bikers that do no get in first gear unless there’s music playing in their ears. Black Sabbath, Rammstein…It does not really matter. Road music varies so much that is hard to tell what would work best, it all depends by your mood. Beside music that is great for we we are out and about on our motorcycles, it is plenty of musicians that do the opposite: getting inspired while riding. The main example si Elvis Presley who, beside being a rock’n roll pioneer, was a great motorcycle enthusiast. Elvis owned countless motorcycles but the most special of them all was his Harley Davidson Electra Glide.  Then we have Ozzy Osbourne and Keith Richards who are madly in love with motorcycles at the point of collecting them

Female musicians are just madly in love with motorcycle as their counterpart. It is plenty of lady singers who happily rode a motorcycle in their videos: Tina Turner riding an Harley Davidson Electra Glide in What You Get Is What You See video and Whitney Huston riding an Harley Davidson Sportster in I’m Your Baby Tonight video are just two examples of how motorcycles are rooted in pop music culture. Not only Harley Davidson models or custom tho, it is plenty of other motorcycles. A couple of examples are the Suzuki GSX-r 1100 in Puff Daddy I’ll be missing you video, and the Honda CRF 205 X featured in Kanye West  Bound2 music video. It does not matter which music genre or which motorcycle type we take in consideration, a tight bond between the world will always be clear to see.